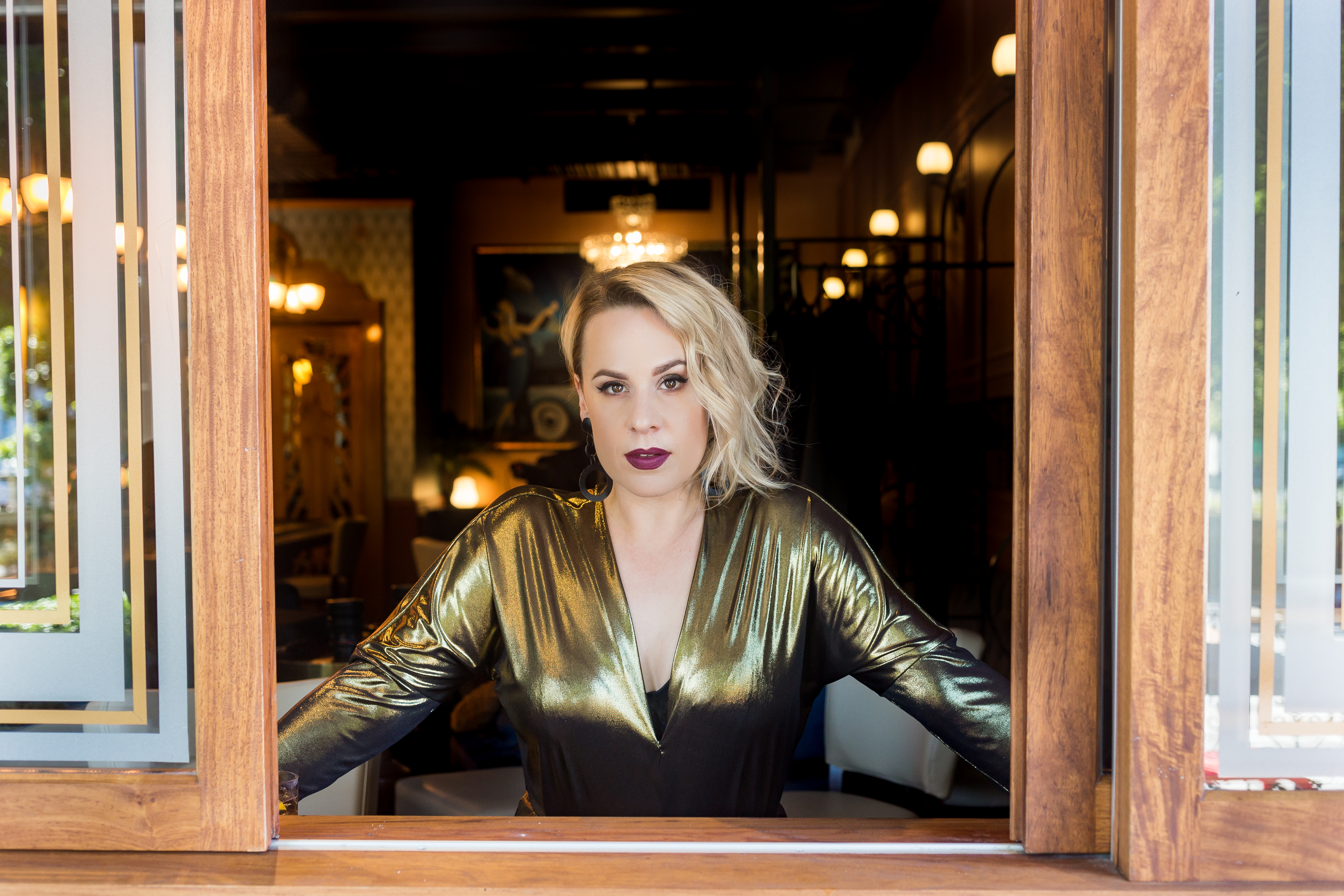 Sacha Vee reckons she is more of a Mentor than a Manager. But in reality, the international platinum award-winning neo-soul artist, is so much more. She is a songwriter, a singer, a producer, a visionary, a goal setter and an achiever. When she dreams, she dreams big – and then she gives her all to ensure that dream becomes a reality.

This month, Sacha realised the fruition of a long-held dream when she moved her SOLE Music Academy from a single-room studio to the ground floor of the recently-restored Woods Mill heritage building in Christchurch.

The development academy is for singers, songwriters, producers and “anyone aspiring to find their own pathways into the music and the performing arts world”, Sacha says.

Sacha saw the potential for a performance and learning academy when she released her first CD as a 16-year-old and struggled to find guidance on how to access a label and promote herself.

“I tried to approach different people in New Zealand and Christchurch, and no one had any answers, apart from to ‘go and get a music degree’.”

She did, but even with a music degree, she says, an artist still needs support in order to further their careers.

“There is so much uncertainty, money wasted and a lot give up because there is no help.”

The opportunity to action her teenage vision didn’t rear its head again until late 2016 when Sacha returned to Christchurch to recuperate from glandular fever, after six years recording, performing and touring in Europe, Asia and America.

Sacha’s original plan was to recuperate at home and then return to Los Angeles, to take up a management opportunity.

But while reconnecting with her New Zealand friends and family, she started thinking about the idea of staying and starting her “B plan” – her additional plan of being an artist – which was to open a performing arts school.

“I did my research and found out what was missing for me, and that’s how I created the mission and essence behind SOLE (Source Of Learning and Empowerment) Music Academy, which is to help guide singers, songwriters and producers into a career in music.

“What I’m trying to do is quite unique, which is to demystify the music industry and provide a service guide for people starting out. We work on their skillset and take them through a development programme, where we then start to create a platform, work on their business and publicly promote them.”

Sacha took the first steps towards her dream at the beginning of 2018, when she opened SOLE as a single studio where she offered singing lessons. But, while she was taking bookings “left, right and centre”, she was so hands-on busy, she couldn’t get to the next level required to grow her business.

“I didn’t know how to go from a single room to the vision in my head,” she says.

“At the time I felt like a glorified singing teacher. I hadn’t even started offering producing and I wanted that to be part of my plan. The vision I had was of a facility with studios for students to come in and write, produce and hone their craft to be released.”

Sacha turned to Business Mentors New Zealand for help and says she “struck gold “when she was linked with mentor Brendan Canton.

“He gave me the business advice, encouragement, sanity and structure on how that process would flow, helping me come up with the next steps I had to focus on,” she says. “Because it was so new, I had so many ideas and I needed to solidify those.”

Brendan says Sacha’s situation was indicative of many small businesses – while she was so busy working in the business, she couldn’t do anything beyond that to grow it.

“When a person starts a business, they are the main resource and Sacha realised that if she wanted to make her business grow, then she needed to spend less time teaching and more time managing her business,” he says.

“She definitely had the vision, skills and copious energy, so I just helped her work through those things and was basically a sounding board that she could bounce ideas off and focus on them.”

He says Sacha has shown incredible growth in the last year.

“She has gone from being a tutor with great ideas to making some of those real. From a year ago that would have been a hard thing to imagine, so she has shown incredible growth and evolution.”

Sacha hasn’t stopped dreaming and her head is still brimming with ideas. Keen to move on to the next phase in her newly-expanded business, she has re-signed for a Business Mentor, hoping that she will once again “strike gold” with Brendan.

1: I am a sucker for to do lists… I have found by completing the ‘one thing’ that is the most important job for the day helps the rest of the list not feel as overwhelming.

2: Remember that clouds will pass and behind them the sun shines bright.

3: Don’t waste your time with clients that will take too much time. Learn to filter out the time-wasters and focus on the clients that are the most eager for your service.