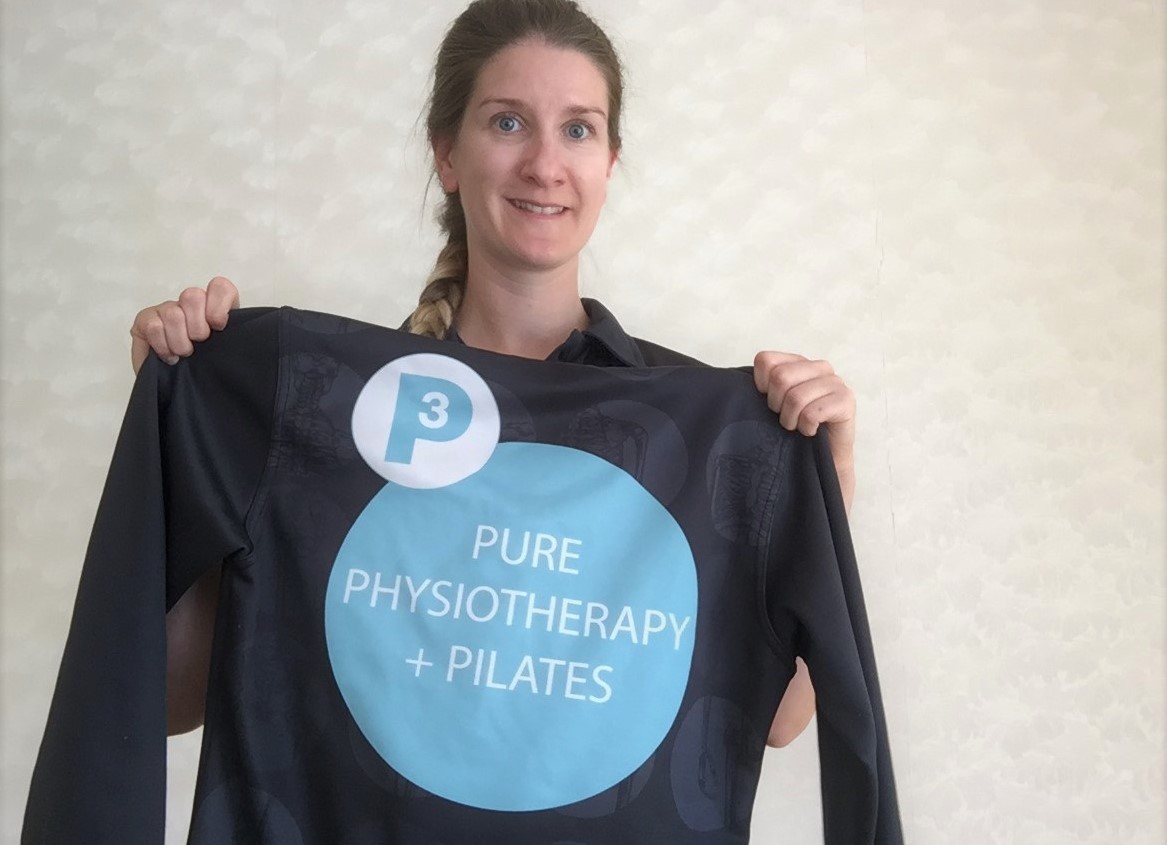 Claire Maxwell is not one to miss an opportunity.

So, when a “completely random” phone call from an acquaintance alerted her to a spare room in a rugby club, the Palmerston North-based physiotherapist seized the opportunity to branch out on her own.

The fact that the room was in Hamilton, nearly 400 kilometres away, didn’t seem to faze Claire, and in March 2017, she upped and moved from the place she had called home for six years - having moved from Ireland nine years previously - to a city where no one knew her.

“I jumped in, opened and didn’t look back,” she says.

Over the next two years, Claire’s business grew well, but just as she was considering launching a new product and expanding her business, another opportunity presented itself – this time back in Palmerston North.

Claire struggled to weigh up the pros and cons of another move against the backdrop of growing her current business, so sought advice at a Hamilton business convention, where she was guided towards Business Mentors New Zealand and her “guiding light in every sense of the word”, mentor and accountant Sharon Crocombe-Woodward.

“Sharon was fantastic, she gave me things to consider and work out, she would help me strategise, gave me ideas on advertising, marketing and networking, and, while she wasn’t my accountant, her specialist accounting knowledge was incredibly helpful and she gave me things I hadn’t thought about to ask my own accountant.”

She says while Sharon didn’t make the decisions for her, she gave her the tools to weigh up which was better, and whether it was the right time to move.

“This gave my thoughts clarity and focus and made my decision to move a lot easier,” she says.

And, despite not knowing whether the job opportunity in Palmerston North was hers (it turned out it wasn’t); once Claire had made her mind up to move back to the city she had grown to love, there was no stopping her, and she packed up and headed south in December 2019.

Six weeks later, armed with her newly discovered business acumen and with Sharon still on board as her mentor via Skype, phone and email, Claire opened her Pure Physiotherapy & Pilates Ltd clinic in a Palmerston North gym.

One year down the track and she says business couldn’t be better.

After a recent holiday in Hawaii, Claire returned to her practice ready to kick off the rugby season as club physio, and to set the next stage of her business plan in motion, offering her point of difference - women’s pelvic health physio - alongside other services she has been developing through courses over the past year, with plans also in place to incorporate her Pilates training into her practice.

She is full of praise for the mentoring process and advises anyone she knows who is either considering starting their own business or already in business to get a mentor “sooner rather than later”.

She says if she had a mentor when she first started her business in Hamilton, life would have been a lot easier and less stressful.

“I may have made less mistakes. The first few months in Palmerston North were so easy because of the advice Sharon gave me.”

Often small businesses owners are overwhelmed by the magnitude of the workload they have taken on and Sharon says being able to break things down when a client has too much on their plates can help any decision-making process along.

“My strength is the support role and being able to break down the planning into little bits so they can understand it,” she says.

“All I’m doing is planting a seed for a client to align with what they feel their business is about. Urgent action is required as these people have raised their hand for help, therefore we need to be able to attend to their questions quickly with a personal visit, Skype and e-mails, so they can go away and work on their business ideas.

“I offer a suggestion, but they have to use their business plan, what they have written about themselves, how they see their business, their personal strategy, as well as ask themselves questions such as who are they, what do they want to do and what makes them special within their industry? Simply why are they different – which usually comes from their own personal journey.”

Sharon says Claire’s decision to focus on women’s health and work her job around her lifestyle means she has now formulated her strategy to align with who she is and what she wants.

“It’s her business and her specialty interest.”

“The buzz gives off a lot of energy for me. It can brush off on to you as to how other people, operate so it works both ways.”

1: Take the time to write and regularly revisit a business plan

2: Block out time in your diary regularly to go have a coffee away from the office and either write or work through some of your To Do list

3: Get a business mentor if you’re starting out in business or exploring changes within your business